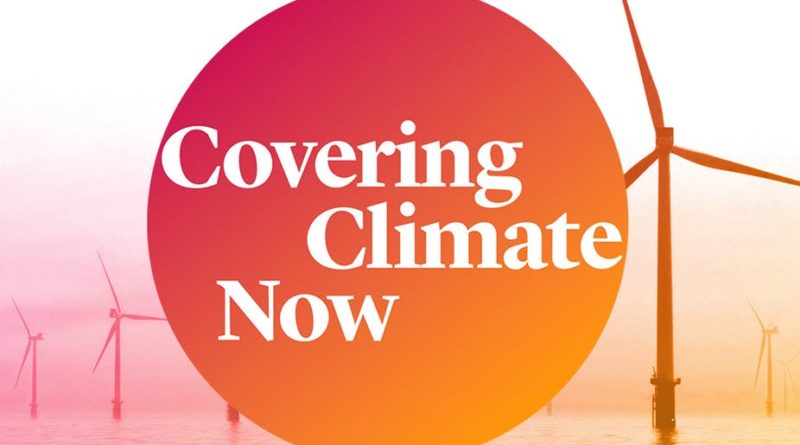 Welcome to the first issue of The Climate Beat, a weekly newsletter from Covering Climate Now. Our collaboration now includes more than 390 news outlets from across the United States and around the world with a combined audience well over 1 billion people. We salute each of you for the spectacular success of our September week of coverage, and we can’t wait to see what we accomplish together next. (Yes, we have some ideas.)

The Climate Beat will keep Covering Climate Now partners informed about what others in the collaboration are doing and how we can help one another and our colleagues in the rest of the media strengthen our coverage of the biggest story of our time. If you don’t have time to read these weekly newsletters the instant they arrive, note that they will be simultaneously posted to and archived at www.coveringclimatenow.org.

First, we’d like to draw your attention to the items below, including excellent stories by CCNow partners that are available for republishing or rebroadcasting by other partners:

CCNow is planning future coverage collaborations (details in the next newsletter), but in the meantime, many CCNow outlets are publishing and broadcasting exemplary coverage that is available to the rest of the collaboration free of charge, such as:

The Daily Mirror’s special issue on the climate crisis. The Daily Mirror is the only tabloid newspaper in CCNow (so far), and this special issue, published November 13, brilliantly demonstrates how a traditional tabloid presentation can reach a mass audience with scientifically sound reporting. CCNow partners are invited to republish any parts of this special issue; just attach the CCNow logo and this tagline: This story originally appeared in The Daily Mirror and is reproduced here as part of Covering Climate Now, an international journalistic collaboration to strengthen coverage of the climate story.

Who says climate skeptics can’t be persuaded? David Schechter, a veteran reporter at CCNow partner WFAA television in Dallas, Texas, took one of his viewers, a 38 year old roofer named Justin, on a road trip. They met climate scientist Katharine Hayhoe of Texas Tech University and visited melting glaciers in Alaska. By the end of the journey, Justin, an avowed political conservative, had dramatically revised his views, explaining that he had gotten “information that never in my life did I imagine I would hear.” The YouTube version of this two-part series is available for CNNow partners to republish, with the CCNow logo and the tagline: This story originally appeared on WFAA television and is featured here as part of Covering Climate Now, an international journalistic collaboration to strengthen coverage of the climate story. Part one is here. Part two is here.

Inside Climate News, the Pulitzer Prize winning website and CCNow partner, is rolling out a deeply reported examination of the survivors of recent climate-related disasters, including the Paradise fire in California. The first installment of the “American Climate” series ran November 25 and found that, a year later, “wildfire, hurricane and flooding victims [are] still struggling to comprehend the calamities they faced.” All CCNow partners are invited to republish this and all forthcoming installments, using the CCNow logo and a tweaked tagline: This article was originally published by Inside Climate News and is reproduced here as part of Covering Climate Now, an international journalistic collaboration to strengthen coverage of the climate story. Do note that most of the photos in the series are NOT available for republication; however, there is one that can be used, with proper credit; please email Inside Climate News to arrange that: [email protected].

Also available is Al Jazeera’s report on the “Super Corals” found off the coast of the Pacific islands of Palau. Super Corals seem unaffected by rising ocean temperatures, giving scientists hope they might be transplanted to reverse the global decline of coral reefs, the base of the marine food chain. This story can be repurposed using the logo and tagline referenced above but with Al Jazeera inserted in the text; the segment runs roughly 4 minutes, starting at 15 minutes and 50 seconds here. Also available soon: Palau was the site of a key World War Two battle; Al Jazeera shows how rising seas are now encroaching upon not only coastal settlements but also the rusting hulks of tanks and warplanes left behind by US and Japanese forces. Details will be included in a future newsletter. 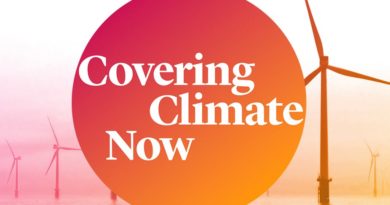 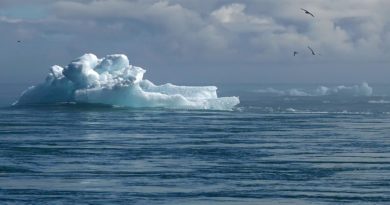 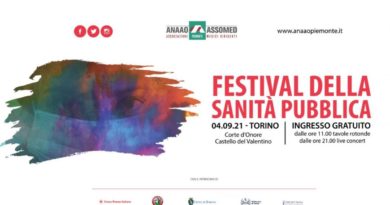