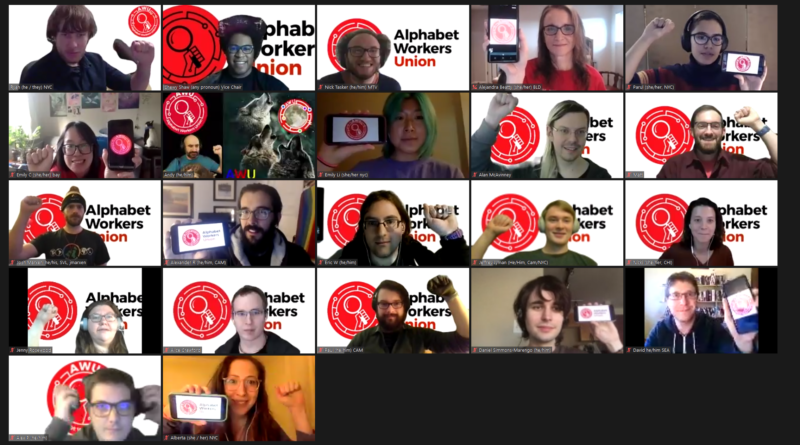 Today, workers at Google and other Alphabet companies are announcing the creation of the Alphabet Workers Union with support from the Communications Workers of America (CWA)—the first of its kind in the company’s history. It will be the first union open to all employees and contractors at any Alphabet company, with dues-paying members, an elected board of directors, and paid organizing staff.

“This union builds upon years of courageous organizing by Google workers,” said Nicki Anselmo, Program Manager. “From fighting the ‘real names’ policy, to opposing Project Maven, to protesting the egregious, multi-million dollar payouts that have been given to executives who’ve committed sexual harassment, we’ve seen first-hand that Alphabet responds when we act collectively. Our new union provides a sustainable structure to ensure that our shared values as Alphabet employees are respected even after the headlines fade.”

The new union is part of CWA’s CODE-CWA (Coalition to Organize Digital Employees) project, and the workers will be members of CWA Local 1400. It follows successful union drives by other Google workers—like HCL contract workers in Pittsburgh and cafeteria workers now with UNITE HERE! in the Bay Area—as well as unions formed by workers at other tech companies like Kickstarter and Glitch.

The Alphabet Workers Union, however, will be the first open to all employees of Alphabet, regardless of their role or classification.

“This is historic—the first union at a major tech company by and for all tech workers,” said Dylan Baker, Software Engineer. “We will elect representatives, we will make decisions democratically, we will pay dues, and we will hire skilled organizers to ensure all workers at Google know they can work with us if they actually want to see their company reflect their values.”

“We are glad to welcome the Alphabet Workers Union as members of CWA Local1400,” said CWA Local President Don Trementozzi. “We are a democratic, member-driven union, with experience building and sustaining worker power at some of America’s largest corporations. This is an historic step toward making lasting improvements for workers at Google and other Alphabet companies.”

Google began as a small tech company with a “Don’t Be Evil” mantra, but has quickly become one of the most influential companies in the world. Alphabet, Google’s parent company, now has more than 120,000 workers. It’s responsible for vast swaths of the internet, controlling tools used by billions of people across the world, with subsidiaries as varied as Waymo, Verily, Fitbit, and Wing.

Yet half of Google workers at Alphabet companies are hired as TVCs—temps, vendors, or contractors—without the benefits afforded to full-time employees. Executives have been awarded tens of millions of dollars in exit packages after documented sexual harassment against fellow Googlers. And the company has taken on unethical government contracts, like drone targeting for the military, yet kept the nature of that technology secret even to the Googlers working on those projects. It has removed its past motto from its mission statement.

Most recently, the company fired Dr. Timnit Gebru, a leading artificial intelligence researcher, for no reason whatsoever. The firing has caused outrage from thousands of us, including Black and Brown workers who are heartbroken by the company’s actions and unsure of their future at Google.

Workers who have organized to stop these trends have been met by intimidation, suppression, and blatantly illegal firings, as recently confirmed by the National Labor Relations Board. Instead of listening to workers, Google hired IRI, a notorious anti-union firm, to suppress their organizing. This is how Google’s executives have chosen to interact with workers.

The only tactic that has ensured workers are respected and heard is collective action. Project Maven was cancelled when thousands of Googlers pledged they would not work on unethical tech. Forced arbitration was ended when Googlers walked out across the globe.

The Alphabet Workers Union will be the structure that ensures Google workers can actively push for real changes at the company, from the kinds of contracts Google accepts to employee classification to wage and compensation issues. All issues relevant to Google as a workplace will be the purview of the union and its members. 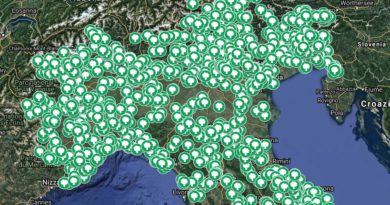 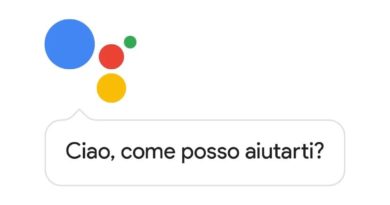 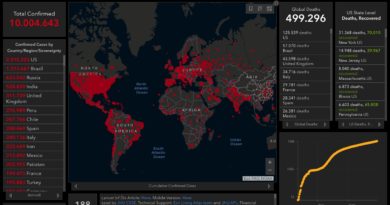