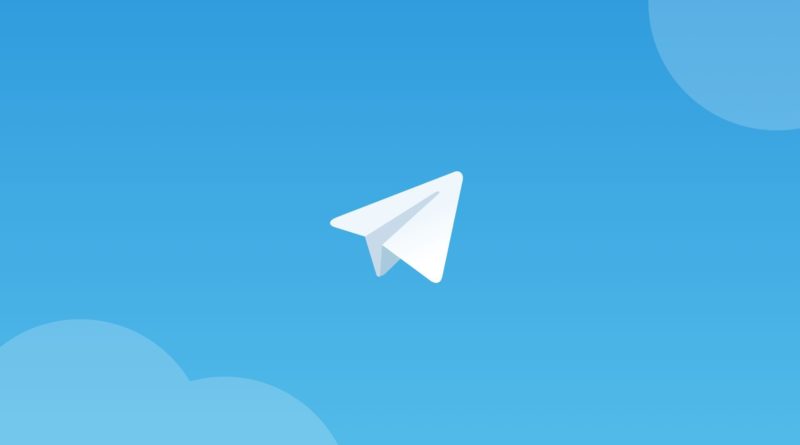 For the last 2,5 years some of our best engineers have been working on a next-generation blockchain platform called TON and a cryptocurrency we were going to name Gram. TON was designed to share the principles of decentralization pioneered by Bitcoin and Ethereum, but to be vastly superior to them in speed and scalability.

We were very proud with the result – the technology we created allowed for an open, free, decentralized exchange of value and ideas. When integrated with Telegram, TON had the potential to revolutionize how people store and transfer funds and information.

Unfortunately, a US court stopped TON from happening. How? Imagine that several people put their money together to build a gold mine – and to later split the gold that comes out of it. Then a judge comes and tells the mine builders: “Many people invested in the gold mine because they were looking for profits. And they didn’t want that gold for themselves, they wanted to sell it to other people. Because of this, you are not allowed to give them the gold.”

If this doesn’t make sense to you, you are not alone – but this is exactly what happened with TON (the mine), its investors, and Grams (the gold). A judge used this reasoning to rule that people should not be allowed to buy or sell Grams like they can buy or sell Bitcoins.

Perhaps even more paradoxically, the US court declared that Grams couldn’t be distributed not only in the United States, but globally. Why? Because, it said, a US citizen might find some way of accessing the TON platform after it launched. So, to prevent this, Grams shouldn’t be allowed to be distributed anywhere in the world – even if every other country on the planet seemed to be perfectly fine with TON.

This court decision implies that other countries don’t have the sovereignty to decide what is good and what is bad for their own citizens. If the US suddenly decided to ban coffee and demanded coffee shops in Italy be closed because some American might come there – we doubt anyone would agree.

And yet, despite that, we have made the difficult decision not to proceed with TON.

Sadly, the US judge is right about one thing: we, the people outside the US, can vote for our presidents and elect our parliaments, but we are still dependent on the United States when it comes to finance and technology (luckily not coffee). The US can use its control over the dollar and the global financial system to shut down any bank or bank account in the world. It can use its control over Apple and Google to remove apps from the App Store and Google Play. So yes, it is true that other countries do not have full sovereignty over what to allow on their territory. Unfortunately, we – the 96% of the world’s population living elsewhere – are dependent on decision makers elected by the 4% living in the US.

This may change in the future. But today, we are in a vicious circle: you can’t bring more balance to an overly centralized world exactly because it’s so centralized. We did try though. We’re leaving it to the the next generations of entrepreneurs and developers to pick up the banner and learn from our mistakes.

I am writing this post to officially announce that Telegram’s active involvement with TON is over. You may see – or may have already seen – sites using my name or the Telegram brand or the “TON” abbreviation to promote their projects. Don’t trust them with your money or data. No present or past member of our team is involved with any of these projects. While networks based on the technology we built for TON may appear, we won’t have any affiliation with them and are unlikely to ever support them in any way. So be careful, and don’t let anyone mislead you. 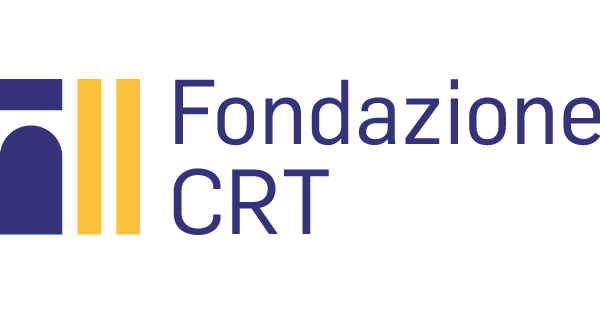 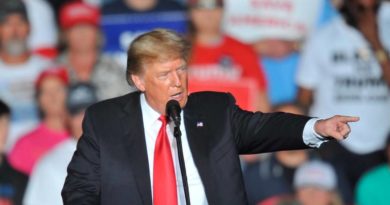 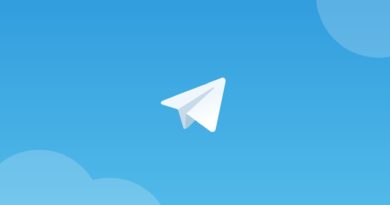